Mark Goodson Wiki
Register
Don't have an account?
Sign In
in: To Tell the Truth, Game Shows N-Z, Syndicated,
and 2 more

This is chronicling the short-lived 2000 version of To Tell the Truth.

To start, three contestants all of whom claim to be the same person introduced themselves (most of the time the contestants are of the same sex, on rare occasions there would be a mixture of both sexes), then the host read the sworn affidavit of the real person. After the affidavit was read and when the challengers went over to their desk, the panelists one by one asked a series of questions to the challengers based on the affidavit in some way for an unmentioned amount of time. The impostors were allowed to lie, but the real person was game bound "to tell the truth" (hence the name of the show). Once one panelist's time was up, another panelist started questioning. Once the entire panel's time was up, they started to vote for whoever was the real person. Each panelist showed his/her vote, and regardless of whoever they voted for, the appropriate panelist's vote for the appropriate contestant was signified by an "X". Once all the votes were cast, the real person then revealed himself/herself by standing up by virtue of the host saying "Will the real (insert person's name) please stand up?". After the real person revealed himself/herself, the impostors told everyone their real names & occupations; then there was a brief chat (sometimes a stunt) to the real person. For each incorrect vote, the team of challengers won $1000, so a complete stump was worth $5000.

Sometimes, a panelist would recognize or actually know one of the challengers, not necessarily the real person. If and when that happened, the panelist can disqualify himself/herself (later renamed recusal) causing an automatic wrong vote and giving the challengers money for that vote.

The audience got in on the fun by making a vote themselves. The challenger with the majority vote got that vote. In case of a two-way or three-way tie, it worked the same as the panelist's disqualification; for that vote was considered wrong and the challengers picked up the incorrect vote value. 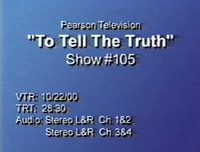 Where Are They Now?[]

At the time, this was the only version and second produced by Pearson Television that featured the Mark Goodson Productions logo but not the spiel at the end of each episode, Family Feud (Anderson) was the first.

Former Feud host, Louie Anderson was once a panelist in this version in 2000.

This was the second and final version of Truth where Burton Richardson was the announcer, his first version was in 1990 on NBC daytime. Additionally, this was also the first game show that O'Hurley and Richardson worked together on as both host and announcer respectively. Four years later, their second and final game show they worked together on was Family Feud from 2006 until 2010.

The rap song called "The Real Slim Shady" by Eminem from 2000 was "appropriately" used as a spoof in promos from this version of Truth. 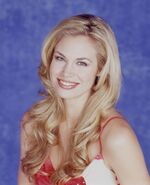 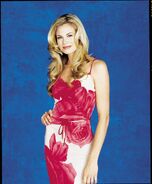 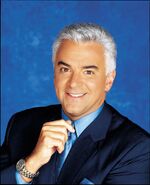 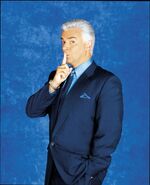 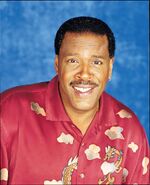 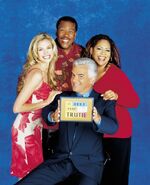 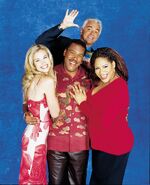 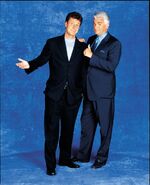 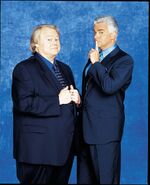 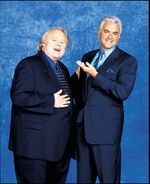 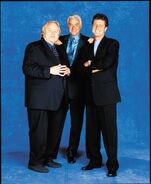 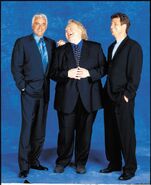 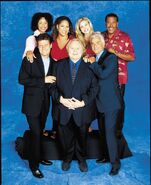 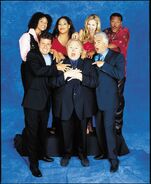 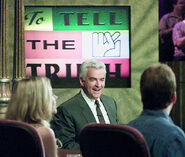 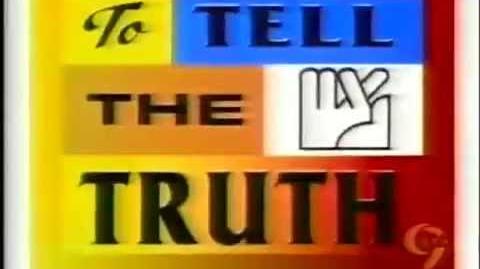 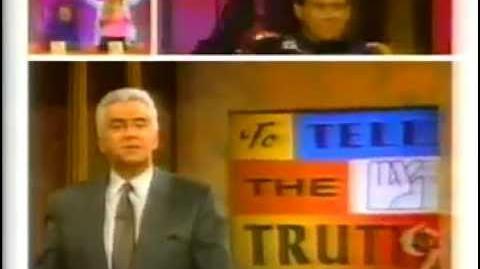 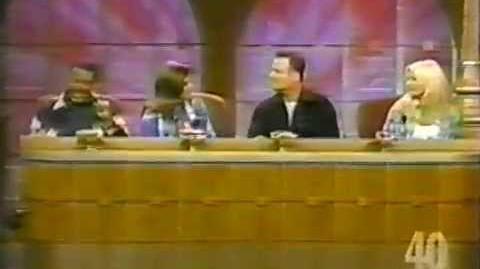 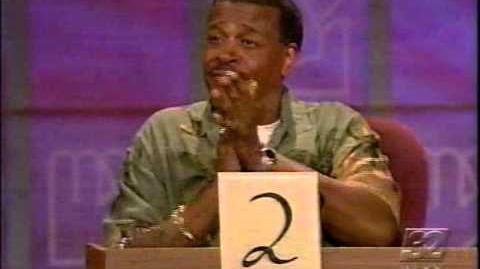 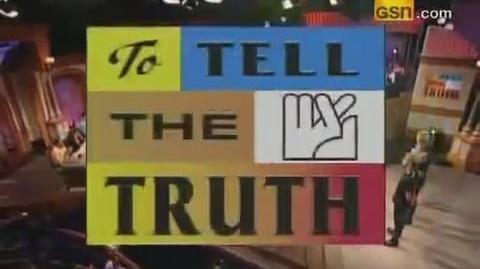 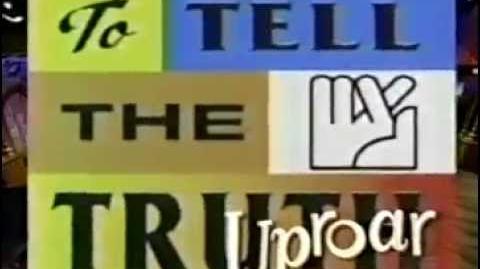