The Richard Boone Show was a short-lived anthology series.

Richard Boone hosted the series and starred in about half of the episodes. Garnering an Emmy nomination for himself and a Golden Globe award for the show. His repertory company of fifteen actors included up-and-comers such as Guy Stockwell and Robert Blake as well as such established performers Bethel Leslie (who was nominated for an Emmy Award for her performance in the series) Warren Stevens and Harry Morgan. They rotated parts freely; each appeared in most episodes and each starred in at least one.

The regular writers include: Clifford Odets, Producer Buck Houghton was overseen by the prolific team of Mark Goodson and Bill Todman.
At the time, this series competed against the popular sitcom Petticoat Junction (on CBS) Boone's anthology show was unable to find or keep and audience. It was cancelled after only one season and has not been syndicated or released on home video except in 1980 for a brief showing on the Global Television Network In Canada. 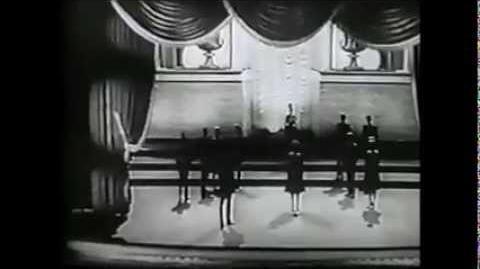