That's My Line was a short-lived That's Incredible/Real People-like spinoff television show based on the successful What's My Line?.

This program focused on unusual occupations of the average Joes & Josephines. The series was co-hosted by Suzanne Childs and Tiiu Leek, who were joined for the 1981 season by Kerry Millerick.

The thrust of the show during the 1981 season also changed from unusual occupations to an emphasis on the funny, bizarre, or ridiculous.

The series had a plethora of notable moments, including late voice-over artist Mel Blanc having a contest with an audience member on who does voice acting the best (the audience member being his son Noel Blanc), or magician James Randi contesting James Hydrick's psychic abilities.

Unlike most of Goodson's game shows, this had a more different ending by Olson saying: "This is Johnny Olson speaking. I'm your announcer, That's My Line! A Mark Goodson-Bill Todman Production". 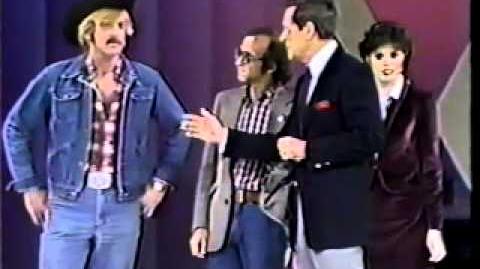 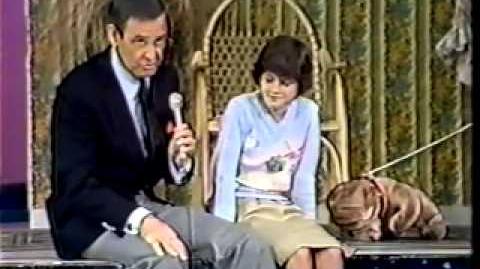 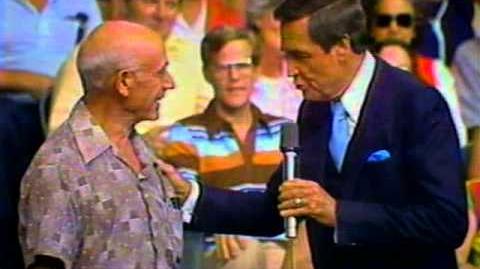 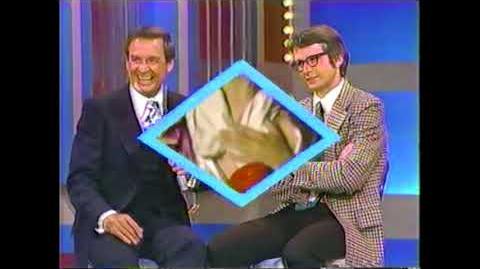 That's My Line (1980)
Community content is available under CC-BY-SA unless otherwise noted.