This special takes a look at the humorous, embarrassing and unexpected moments from the past thirty years of Goodson-Todman produced game shows. 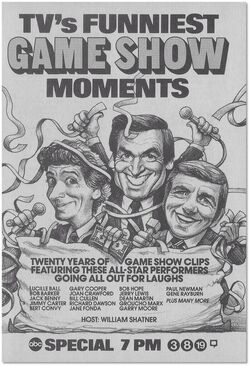 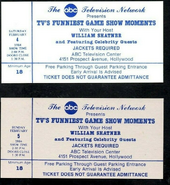