Stop the Music was a musical game show that was based on a radio game show of the same name. The show was produced by Louis G. Cowan Productions in association with Mark Goodson Productions.

Similar to the later Name That Tune on NBC and then CBS, Stop the Music had players identify songs. After a song was played, a home viewer would be called and could win a prize by correctly naming the song. A correct guess won a prize and a chance to identify a short clip from the Mystery Melody for more prizes. If the viewer missed the first song, the viewer received a gift from the sponsor and members of the audience would be asked to identify the song. Among the vocalists and stars who appeared on Stop the Music were Jaye P. Morgan, Jimmy Blaine, June Valli, Broadway dancer Wayne Lamb, Estelle Loring, and Ann Sheridan. 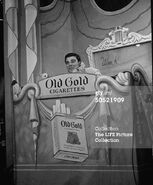 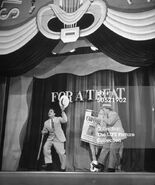 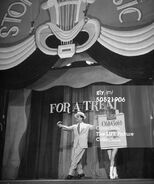 Screen caps from an episode from 1955. 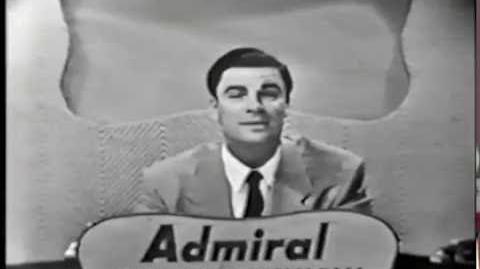 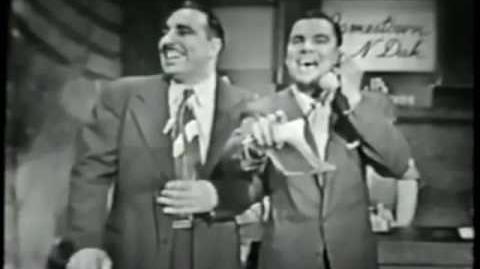