In the original from 1961 to 1974, two teams of two (consisting of one celebrity and one contestant) played Password for points. One player from each team (both celebrities or both contestants) was given the password while the home viewers saw the word on their screens (accompanied by the announcer saying, "The Password is..."). The first team got the option to pass or play. Then the clue givers gave a one-word clue to get their partners to say the password. Teams alternated turns until one guesser said the password which gave the team points according to how many clues given, starting at 10 and finishing at 5. Should the guesser on the team in control say a form of the password, the guesser got one last chance to say the exact word. Whenever an illegal clue is given, a buzzer sounded and the guesser lost a chance to guess the password and giving away the password by the clue givers ended the word. The decisions as to whether the clues were good and bad were made by the word authority. In the ABC version, the authorities were Dr. Robert Stockwell from UCLA and Dr. Carolyn Duncan. Partners on both teams alternated between giving and receiving, starting with the stars, then to the contestants; plus, the team that trailed or lost the last password in case of a tie started a new password. The first team to reach 25 points wins the game and goes on the play the Lightning Round.

Champions can stay until either defeated or winning 10 games. Later on, the limit was dropped.

On November 18, 1974, the format changed to have celebrities play the game but without contestants. Six celebrities played for one whole week, all playing for charity. In this version, celebrities earned points scored by the winning team they were on. The top four celebrities returned to play Friday's game with the winning celebrity getting $5,000 plus a chance to play the Grandmaster Tournament for $25,000 more. This format is hated by fans of the show and so it's discontinued on February 21, 1975. Then the following Monday, the show reverted back to its original form, contestants and all, but the new format remained. The show was cancelled on June 27, 1975 to make room for a new charades game called Showoffs.

The main game began with an elimination round with four contestants/celebrities seated across from two celebrities. The celebrities took turns giving one word clues to the players, and the first player to buzz-in with the correct password scored one point. An incorrect answer from the buzz-in player caused that player to sit out the rest of the word, and questioning about the clue after buzzing in ended the word right away. The first 2 players to score 3 passwords (2 for the celebrities) win the right to play Classic Password.

Classic Password is played the same as before, except that the clue giver on the 1st team is also given the option to double in addition to the pass/play option. Going for the double meant that the word will be worth 20 points instead of 10; plus, both clue givers got one chance to get their partners to say the word. Not only that, the game's played to 50 points.

When the show reverted back to having contestants, a new and richer Lightning Round was played. The Big Money Lightning Round was now a three-level game. On each level, the celebrity had 30 seconds to get his/her partner to say three passwords. On the first two levels, each password guessed was worth money, and getting all three won extra money for every second leftover. The contestant must guess at least one password to go to the next level, and not getting any passwords right ended the round automatically.

After the Big Money Lightning Round, the winning contestant along with the contestant he/she defeated in the main game played another elimination round with two new challengers. 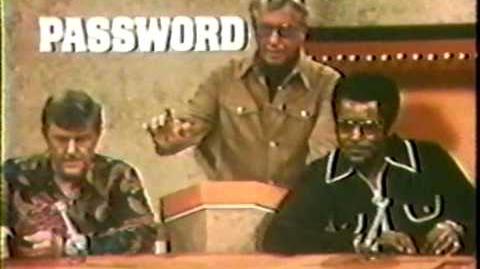 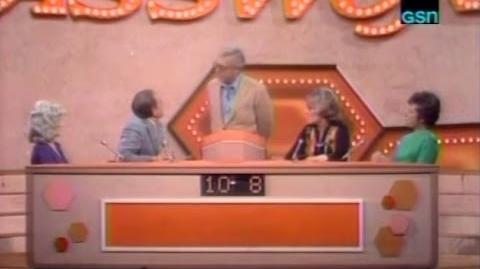 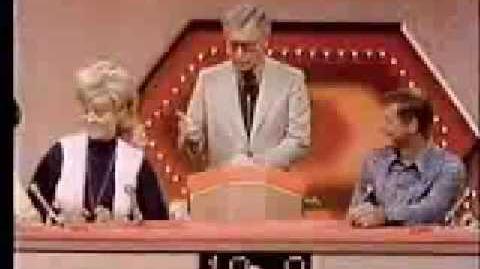 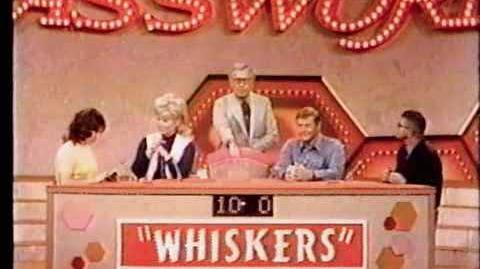 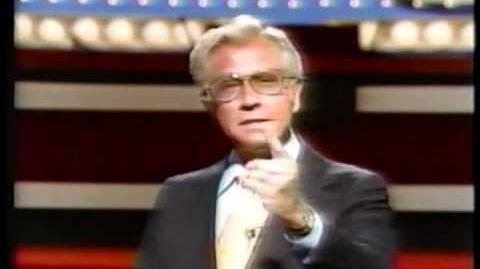 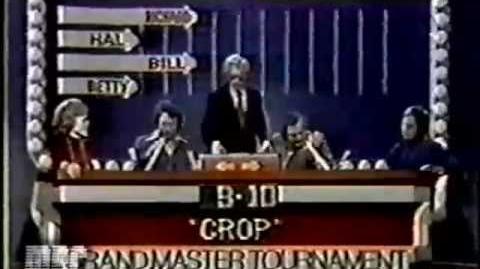 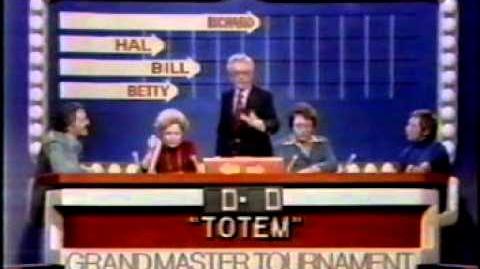