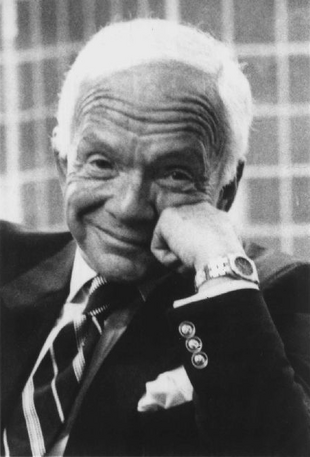 Bob Stewart Wiki
Bob Stewart, a brilliant game show producer in his own right, joined Goodson-Todman in 1956, creating The Price is Right, To Tell the Truth, and Password. He left Goodson-Todman in 1964 to start his own production company. This wiki is dedicated to the shows he produced under that company.

Retrieved from "https://markgoodson.fandom.com/wiki/Mark_Goodson_Wiki?oldid=45010"
Community content is available under CC-BY-SA unless otherwise noted.