Each family featured four members competing. After four questions, the last two being worth double points, the family in the lead played Fast Money. On ABC [Associated Broadcasting Company], 200 points won a prize package while losing scores were multiplied by 100 pesos.

On First Era of GMA (2008-2010), the third question scored double points and each following question scored triple points. The fifth question, if needed, featured only the top answer and scored triple points. The first family to reach 300 points won 50,000 pesos and played for a jackpot worth 100,000. On special episodes, sweeping a board won 10,000 pesos and each top answer in Fast Money also won 10,000 pesos. In 2009, the jackpot increased 100,000 per loss and families could play up to four days in a row.

On Second Era of GMA (2022), point values double for the third question and triple for the fourth question. The family with the most points after four questions wins 100,000 pesos with an additional 20,000 pesos for the selected charity. The losing family will receive P50,000 and the winning family plays Fast Money for P100,000. Home viewers could play Guess to Win and five winners each night would win P20,000 and GMA Now. 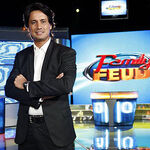 At the time, the original 2001-02 logo was based on the Anderson/Karn era from America.
The original network (ABC) has now become TV5 since its inception in 2008.
Former host Luis Manzano is the son of former host of Family Feud: The Showdown Edition Edu Manzano.
13 years ago, Dingdong Dantes hosted the first era of GMA before returning to host in 2022.
The ABS-CBN version is the only version to have five members of the team since April 2016, until it returned the four member format since July 2016. 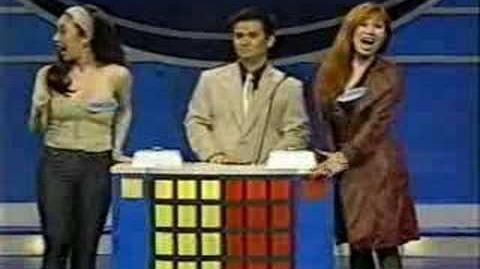 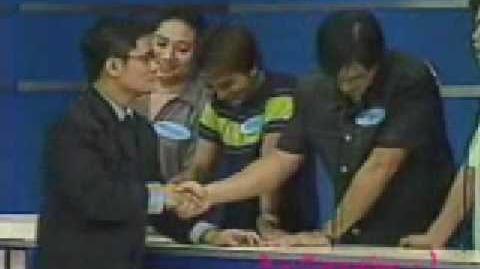 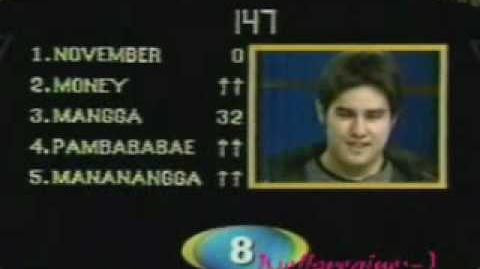 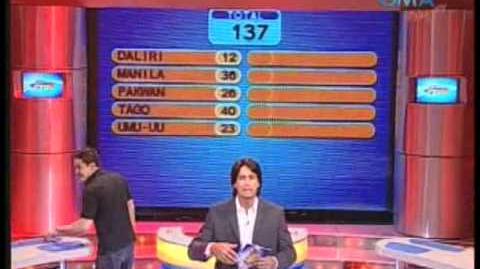 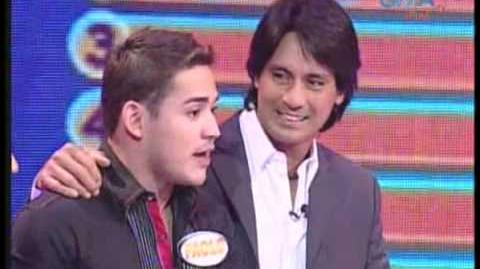 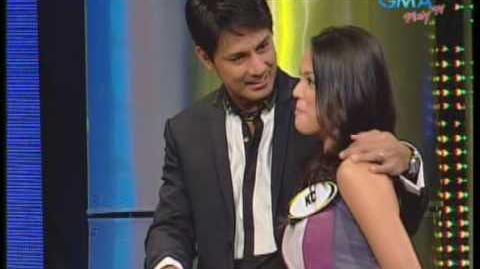 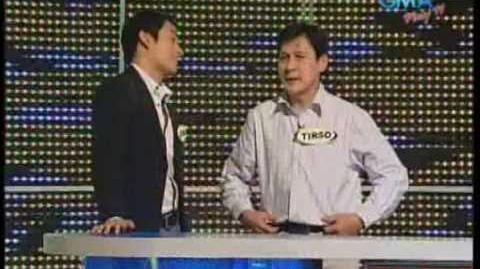 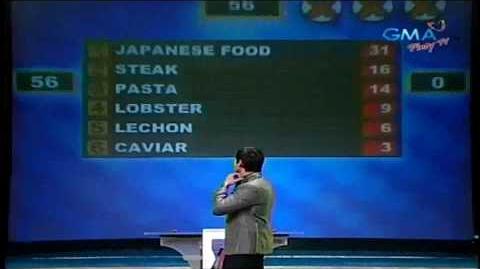 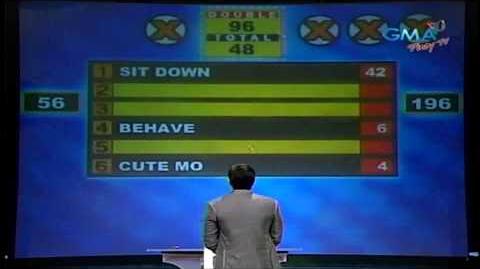 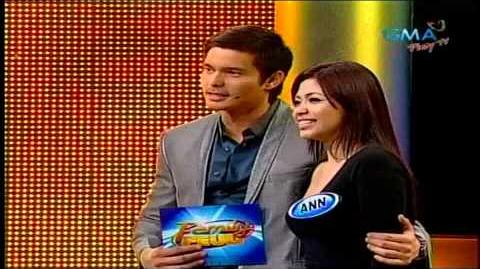 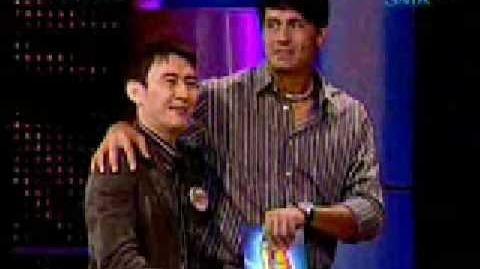 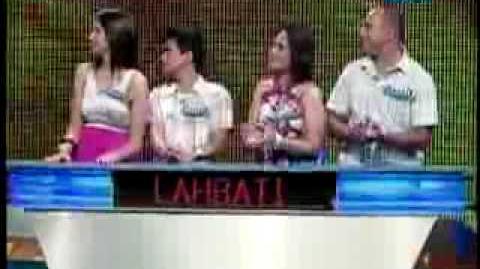 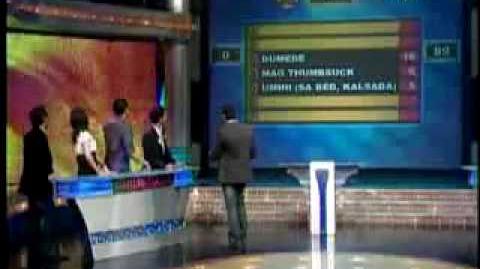 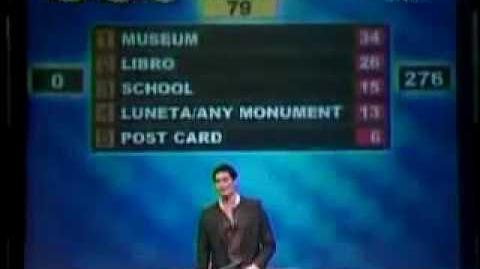 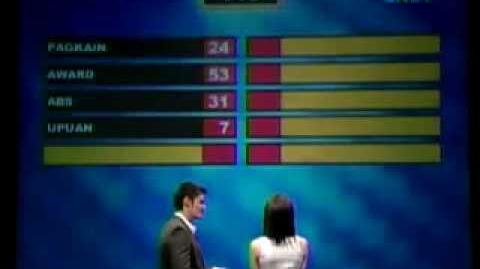 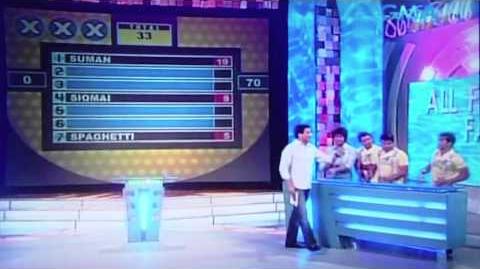 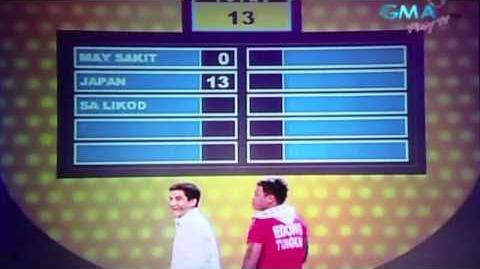 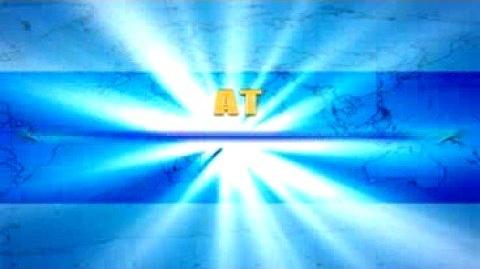 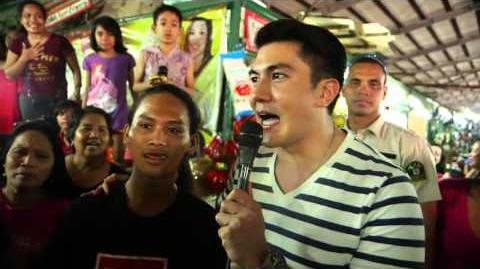 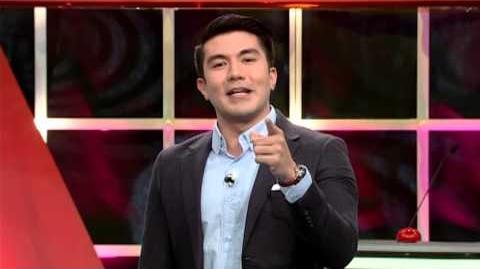 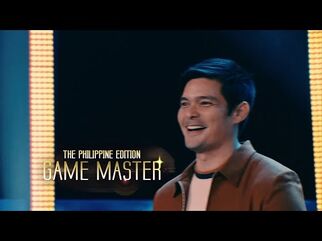 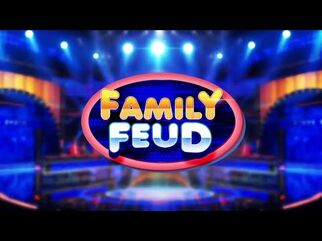 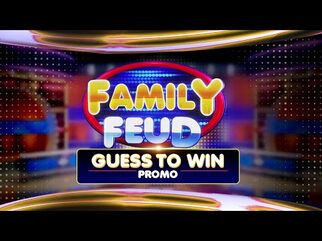 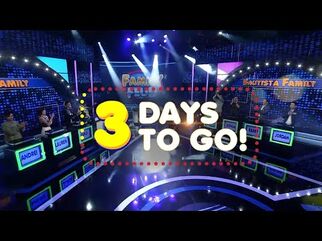 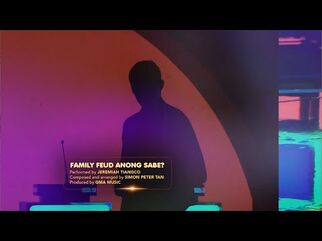