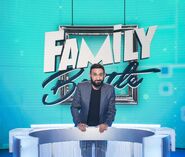 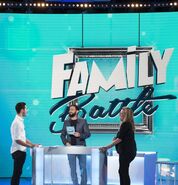 This version airs as a part of a daily talk show called Touche Pas a Mon Poste (Do Not Touch My TV also abbreviated as "TPMP") for which Hanouna also host.
A remix of the theme from Une Famille en Or (1990-1999) version is used as the theme for this show.
The network itself was originally called D8 from 2012 until 2016.
Prior to this version (and completely unrelated), a 1998 episode of the WB sitcom The Wayans Bros. had a game show spoof also called Family Battle hosted by Dick Ferndale (played by the late Fred Willard) in the episode called "All in the Family Feud". 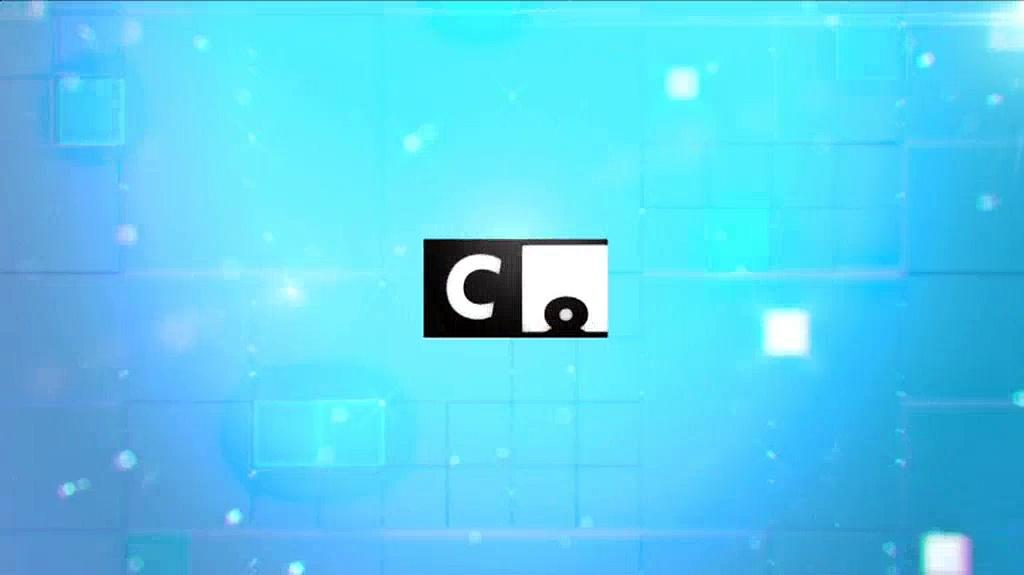 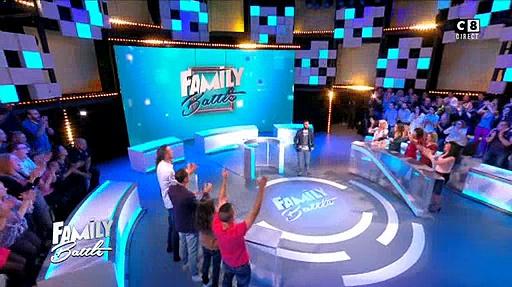 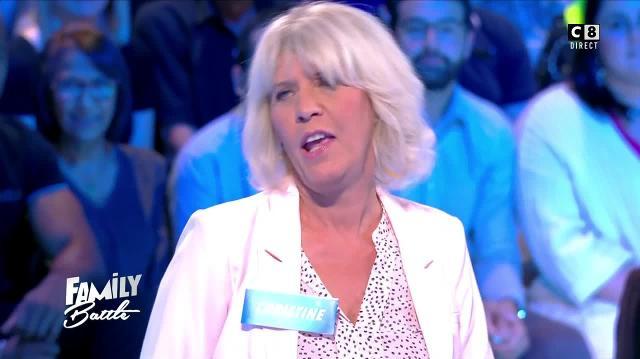 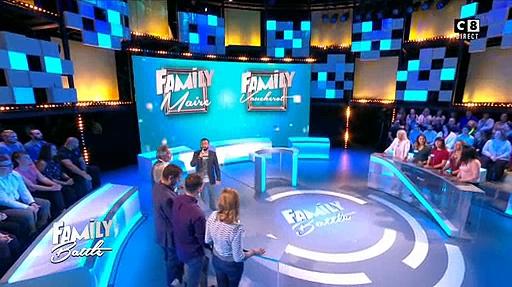 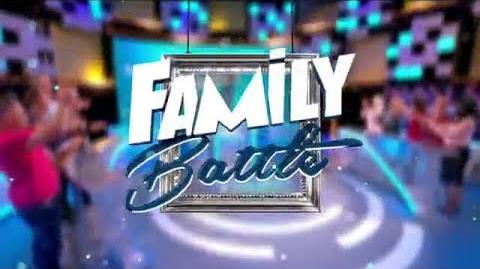 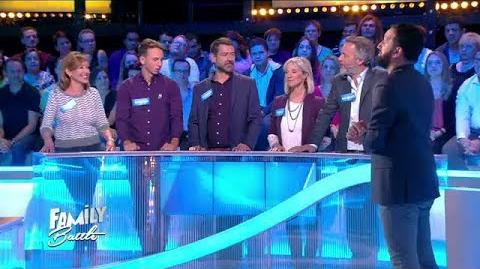