Call My Bluff was a short-lived game show where two teams (each consisting of two contestants and one celebrity) competed to earn points by determining the correct definitions to obscure words.

Two teams, each consisting of two contestants and one celebrity, competed. The object was for the teams to earn points by determining the correct definitions to obscure words.

The first team to score two points wins the game and $100. Towards the end of the show's run, this was upped to three points.

Both teams participated, with the winning team playing for a cash jackpot starting at $200 and the losing team playing to stay in the game. A guest with an unusual or interesting story was introduced, who then gave brief clues as to the identity of his/her story. The winning team was given three cards, one with the correct story and the other two with blank cards allowing those players to make up bluffs. The losing team then tried to determine the correct story by determining which winning player had the correct story.

If the correct choice was made, the losing team earned the right to play another game and $200 was added to the jackpot for the next bonus game. However, if one of the bluffs was chosen, the winning team won the cash jackpot and the losing team was defeated and replaced.

The word editor for the show was Eric Lieber, who went on to create and produce the formerly popular 80s-90s dating game show, Love Connection. 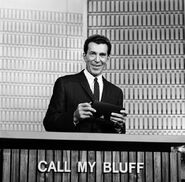 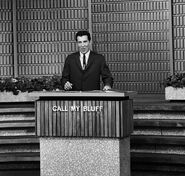 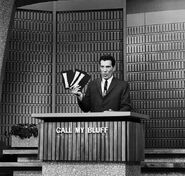 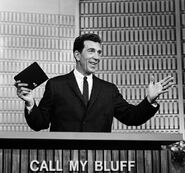 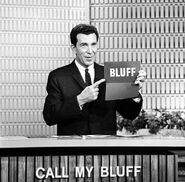 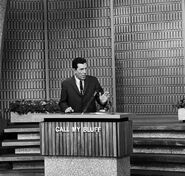 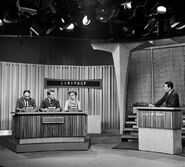 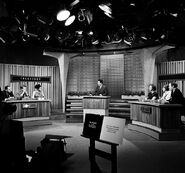 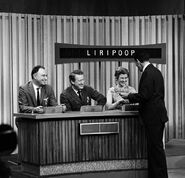 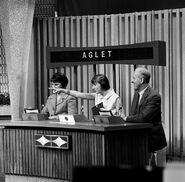 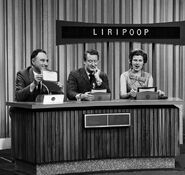 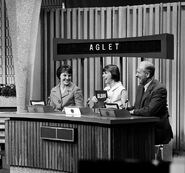 Call My Bluff is believed to have been completely destroyed due to the network practices at the time. Two rehearsal episodes are known to exist, one of these episodes is held at the UCLA Film and Television Archive.​ An episode of the show has aired on Buzzr as part of their 5th Annual Lost & Found week on September 27, 2020.