This is chronicling the brief 1987 revival of Blockbusters. This version was played the same way as the original; however, it was now played with two solo contestants instead of a solo player vs. a family pair and a change of host with Rafferty instead of Cullen.

As mentioned above, Blockbusters was now played one-on-one with two contestants; the champion (or champion-designate in the case of a retiring champion) represented the color white while the challenger represented the color red. The game was still played in a best two-out-of-three match just like the original series; however, each round now was worth $100 instead of $500. The game board was still laid out in the same 5x4 grid of 20 hexagons, but now it was computer-generated, unlike the board from the original series which was mechanically operated via slide projectors. Contestants viewed the game board on a TV monitor hidden inside the giant blue hexagon where the board was displayed on set.

The Gold Run was played the same way it was in the original series, with the champion player having to connect the gold to the gold from left to right within 60 seconds. The Gold Run was originally played for $5,000 each time out, but halfway through the show's brief run, the Gold Run was played for a progressive jackpot that started at $5,000 and increased by that much each time the Gold Run was not won. The Gold Run jackpot started over at $5,000 whenever a returning champion won the Gold Run or was defeated by a new opponent; in the latter case, the new champion would play the Gold Run for $5,000. Contestants still earned $100 for every correct answer given if they failed to make the proper connection in time, and were allowed to remain on the show until they won 10 games in a row (which only happened once) or were defeated, whichever came first.

This series exists in its entirety, and has aired on GSN at various times in the past. 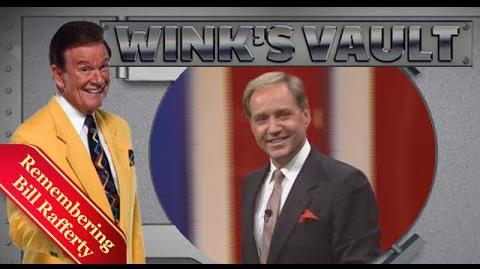