On the £20,000 playoff show, two families competed to reach 500 points. The winning family played the bonus round which awarded £1,000 for every 10 points scored in that round. 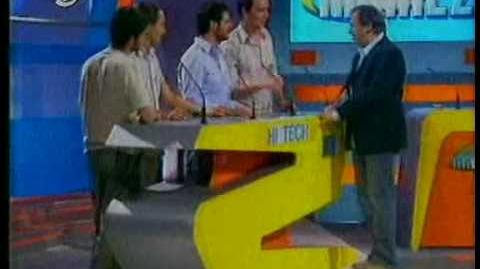 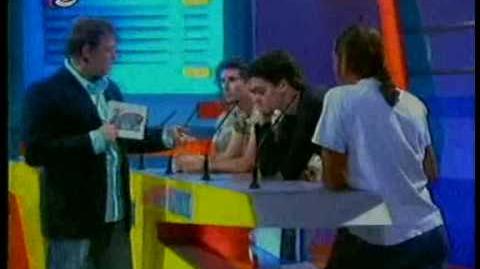 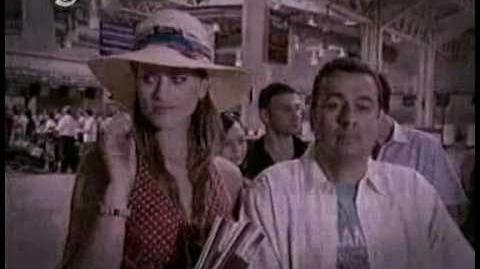 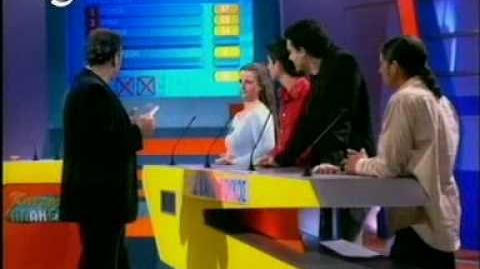 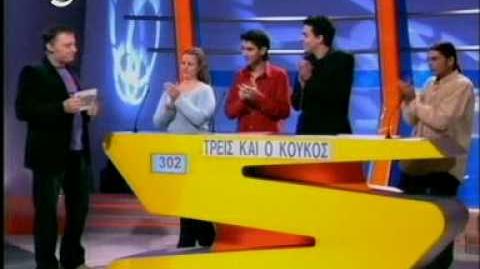 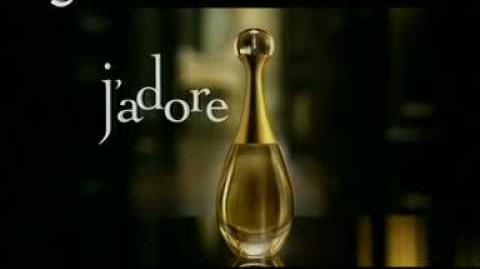 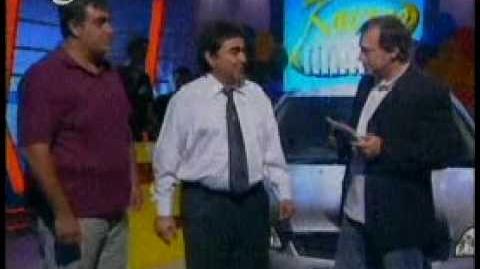 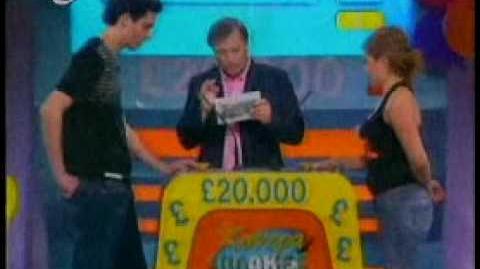 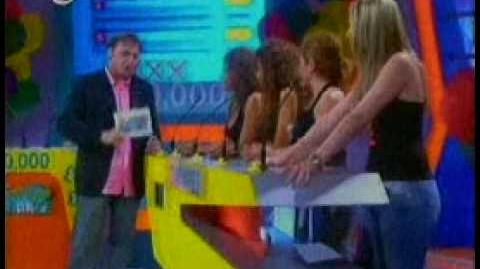 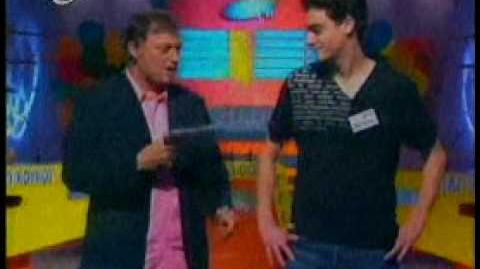 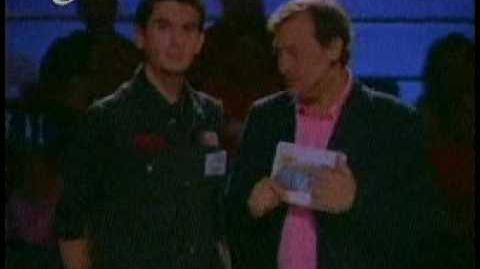 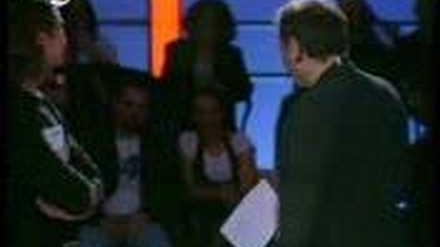 Retrieved from "https://markgoodson.fandom.com/wiki/Κόντρα_Πλάκες?oldid=47080"
Community content is available under CC-BY-SA unless otherwise noted.